Serbia is represented by all-female team on the FIRST Global Challenge second year in a row. This is not a coincidence, but an intentional promotion of STEM education among young women. We noticed that girls are unfairly neglected in technical sciences, and that boys are considered to be superior in the field. As a team, we want to show the other side of the story.

According to the Startit.rs research from 2017, in Serbia only 12% of all programmers are women, and on average their salary is 400 euros lower than the salary of male programmers. The problem is also that there are not enough role models in the IT industry for young girls to look up to (and not only in this industry, but also in every other typically ‘male’ industry).

That is the image we want to change. We want to give young women an opportunity to show their abilities and skills in this field and to support them in achieving their goals in STEM education. 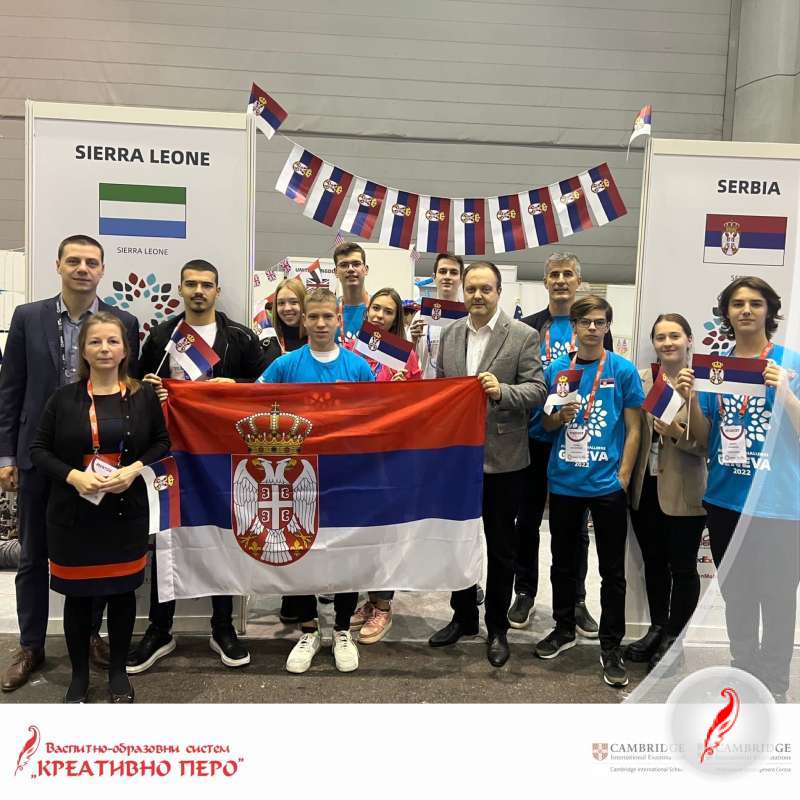 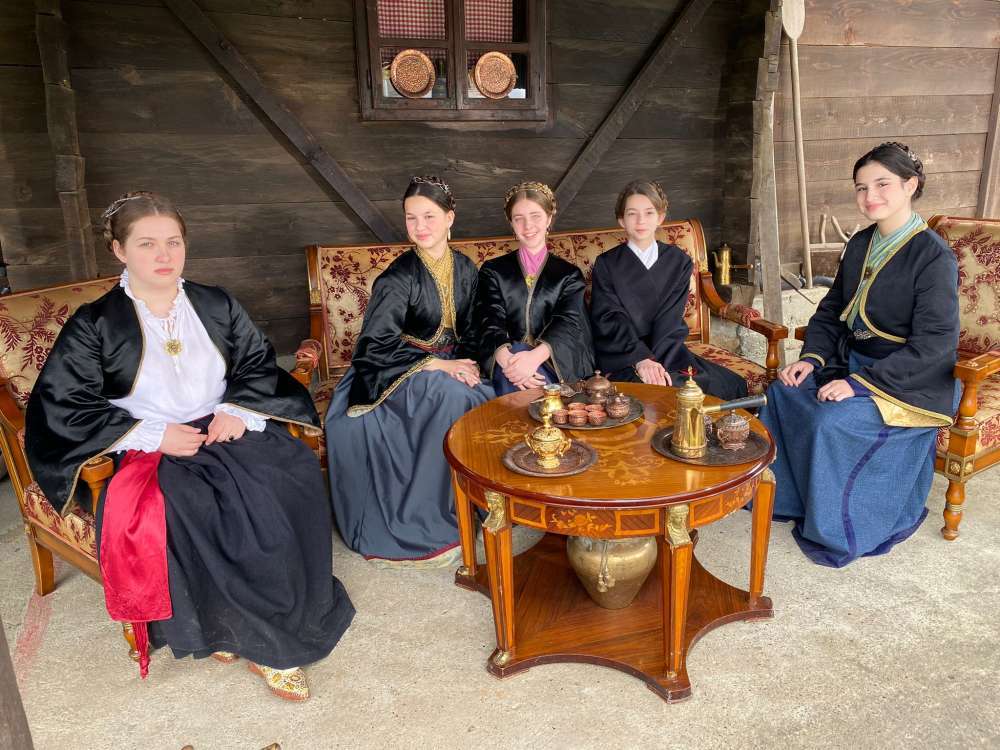