We proudly announce the success of the Serbian rugby team whose team captain is Kreativno Pero’s secondary school student – Lazar Svraka! We congratulate to Lazar and wish the team a lot of success in the finals.

Junior rugby representation of Serbia achieved a second triumph in U18 European championship, conference 2, beating Croatian national team in Slovakian Piestany by 10:6 (10:3).
Serbian rugby players were leading with a seven-point advantage in the first half-time and kept the score in the last 35 minutes.
In U18 Europian championship, conference 2, our national team that consists of players aged up to 18 will play against Switzerland.

Starting next year, the winner of this championship will play on a higher level of Rugby Europe competition, conference 1. 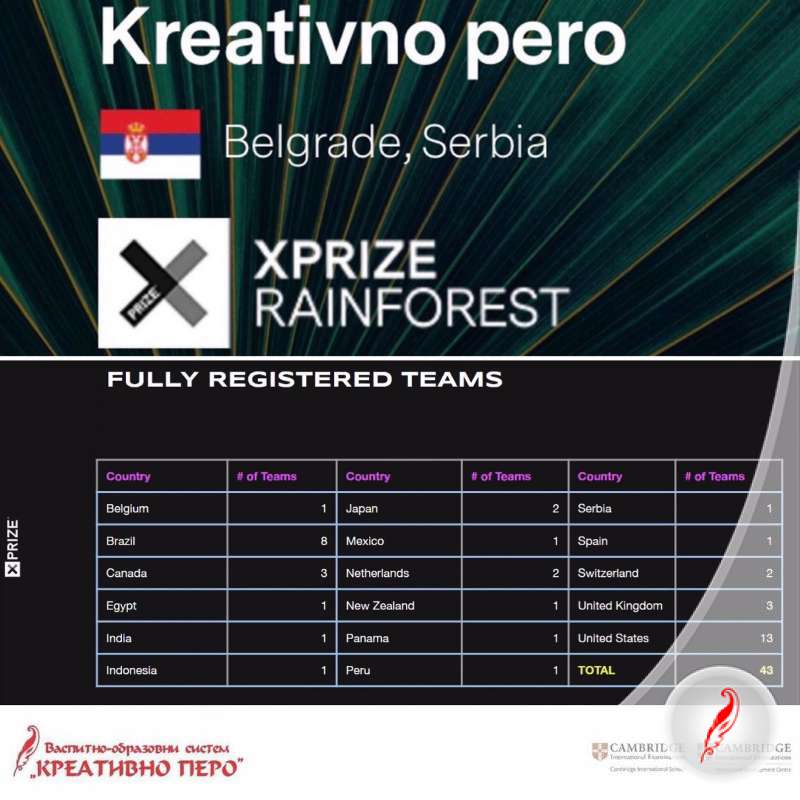 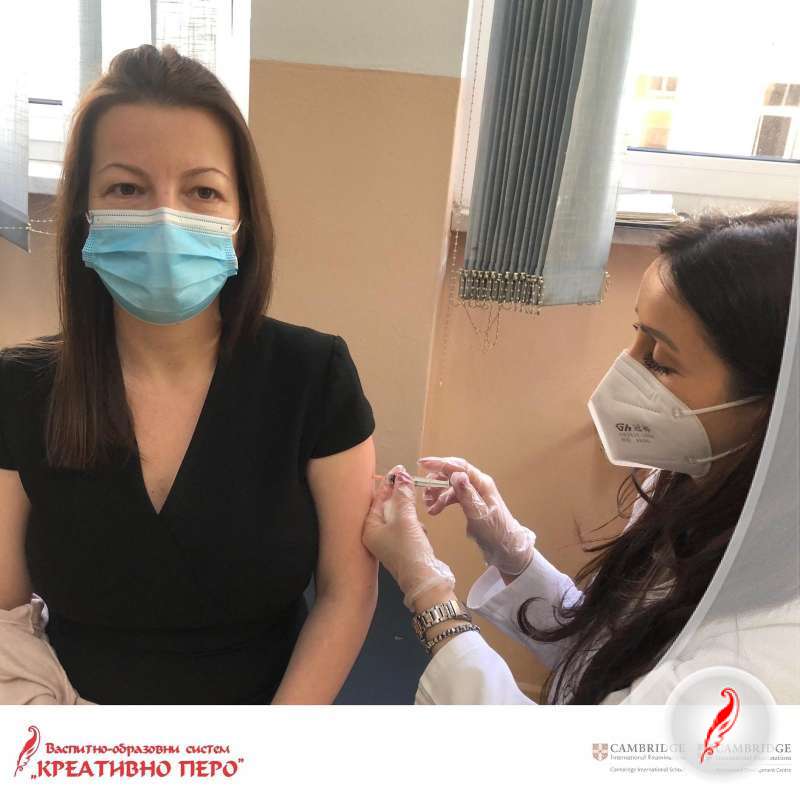