Educational System Kreativno pero  traditionally celebrates International Cuisine Day, for the sixth time this year. After gathering and spending time together around dinner in the spirit of Italian, Indonesian, Serbian, Austrian and Russian cuisine, we gathered this year, on 2nd March, 2017, around tables of Australian dishes. There were children, pupils and employees of Kreativno Pero, parents, friends of the school, and a great number of Australian citizens living and working in Belgrade. Members of  International Woman's Club also joined the dinner.
The organizer of these gatherings has been Parents Association within the Educational System Kreativno pero . The gathering was organised with the aim of bringing Australian culture and tradition closer to our pupils, parents and friends of the school, accompanied  with  pleasant time spent with the traditional dishes.
The programme was openned by our youngest – children from the Kreativno Pero who danced with the melodies of Australian music and the ancient music of Aborigines tribes, followed by a musical preformance of the 8th grade pupil Milica Kovacevic on the flute and music teacher Teodora Tapavicki on the piano. A young opera trio – Youkali made up of Katarina Radovanovic, soprano, Stevan Karanac, tenor and Dijana Djoric, the piano, presented Sidney Opera. Kreativno Pero choir lifted the mood, and 3rd grade pupil Aleksej Stevanovic, whose parents had a key role in this year’s event, presented the natural beauties, sights and culture of Australia.
The gathering continued with the specialties of Serbian and Australian cuisines and music characteristic for the far away Australia. During the dinner, attendees could buy lottery tickets , and the prizes were drawn at about 8 pm, to the greatest joy of the youngest. The prizes were suvenires such as handmade boomerangs, traditional instrument didgeridoo, and plush replicas of Australian animals.
We are happy that out aim  -  supporting multiculturalism, cosmopolitanism and introduction to  the tradition and culture of countries worldwide, was supported by wives of the ambassadors of Mexico, Norway, Algeria, Albania, Tunisia and Pakistan. 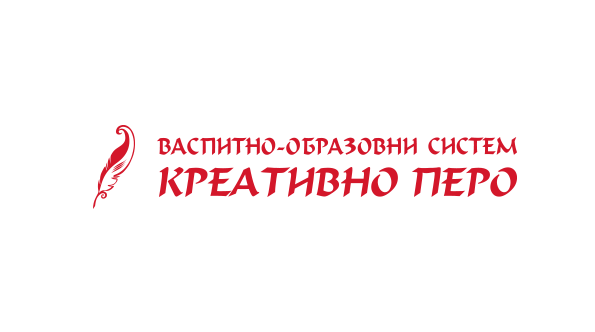 Merging the Serbian National curricula and the Cambridge Programme was a particular challenge.
Application