We proudly announce that team Serbia which will participate in ROBOTIC OLYMPIAD consist of 7 pupils attending Secondary school Kreativno pero and 4 pupils from a Secondary school from Budapest. Together, they will represent Serbia in Washington this July. The common goal is increasing their knowledge of Science, Technology, Engineering, and Mathematics so that they can become the next generation of scientific leaders who will work together to solve some of the world’s most pressing problems from food security and access to clean water, to finding better medicines and securing cyberspace.

Their task is to make a robot. Why? Read here…

Access to clean, drinkable water has proven to be a potent source of political, economic, and social strife in nations throughout the world – the effects of which have been felt everywhere from Sub-Saharan Africa to the United States. At the present, more than one billion people do not have access to clean water and over half of them are children. This lack of access to drinkable water results in more deaths each year than those resulting from war.

Solving this global water issue will need much more than the best engineering minds of our era. It will require a whole new generation of tech savvy future STEM leaders who will demand a global response to the issue of water security. These students are doing much more than competing in a robotics game – they are learning that these challenges will only be overcome when people realize we are all on the same team, and that with technology, we can accomplish things we can only imagine by communicating, cooperating, and working together to apply technology as a tool for positive change in the world.

Our pupils travel in Budapest on 12th of February 2017 to meet the representatives from Hungary. This July they will travel to Washington together to present the robot they will make till then.

Detailed information about Olympiad, the concept of this competition you can find here: FIRST GLOBAL SAJT 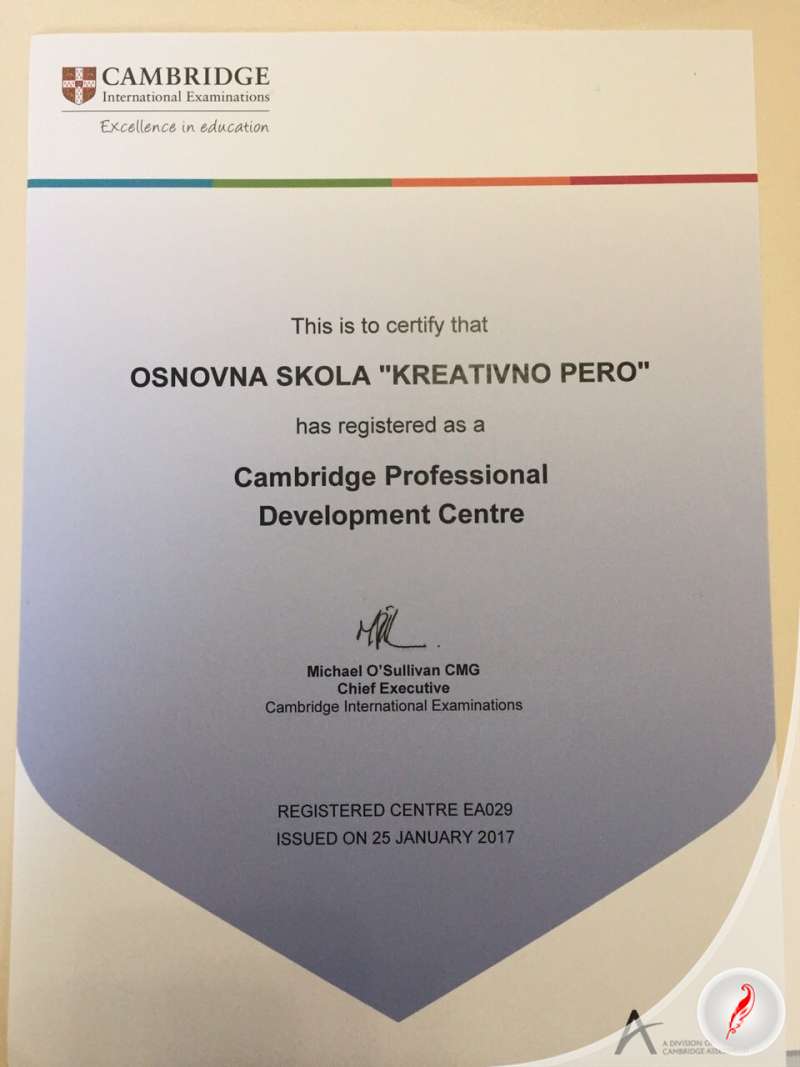 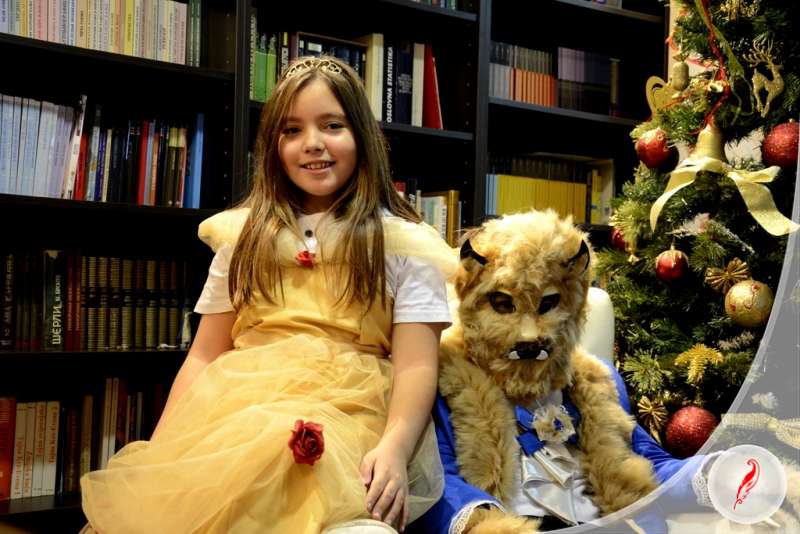